Recommended age: 7+ (The rules also feature an advanced game mode, which is especially fun for ages 10+)

Drive recycling trucks around town and maximize your score by collecting higher-value materials.  But sort carefully! If too many recyclables are left behind, useful stuff is incinerated and the whole town is in trouble.

This game is a fun way to get your family talking about what happens to your trash, and why some materials (like plastic) are less valuable on the recycling market than others (like metal or paper).  We hope it will help you think about where a new item will end up before you purchase it!

A RACE TO RECYCLE

In Recycle Rally, your town is overflowing with garbage!  You and your friends are asked to clean it up in the best way possible. Free it by driving your truck through the streets and alleys, taking away the garbage and recycling each object in the correct dumpster.

​However, be careful — if you and your team don’t succeed in recycling enough garbage, the pollution in the city will increase, causing all players to lose the game!

The game in brief

At the start of the game, 15 cards are distributed among the players that show their missions — the locations and types of objects they will go recover and recycle.

Proceeding in turns that correspond to the days of a typical week, the players compete as individuals, earning points by achieving their missions, recycling the most precious and the most dangerous objects.

At the same time, the team’s objective is to work together to minimize the objects left un-recovered and un-recycled.

​The objects not recovered during the game will finish in the incinerator, which will reduce the overall point total of the players. 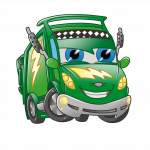 ​Recycle Rally is an educational game that teaches kids to properly sort and recycle their garbage.  There are two versions of the game.  In the basic game, the focus is on learning the different types of garbage, whereas in the advanced game the players discover new ways to compete and collaborate to learn even more. 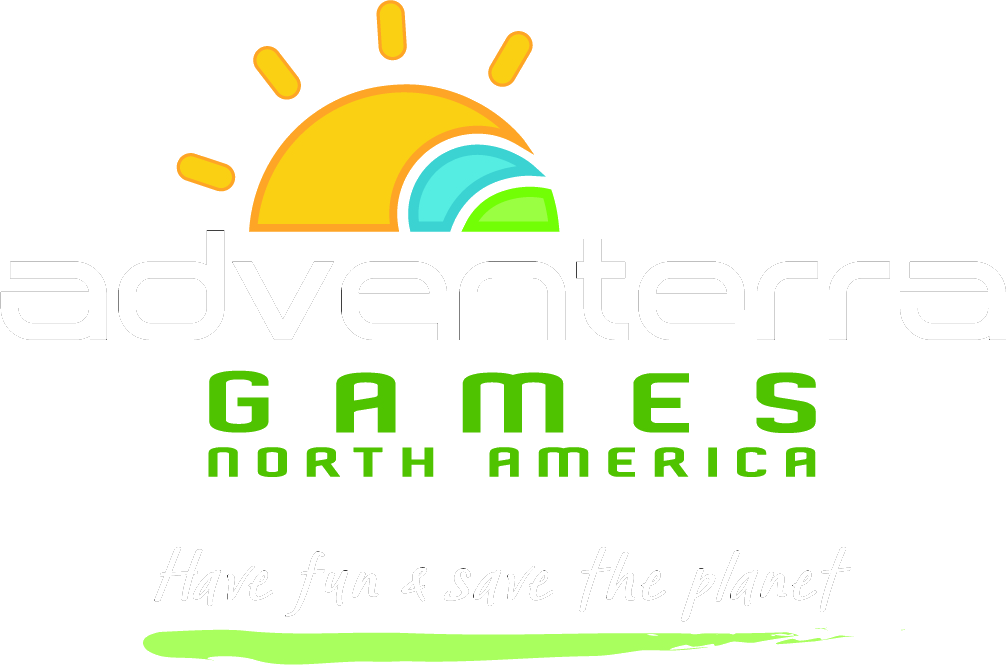